Opening the show at the Camden Underworld were The London SS (featuring Eunan Brady of the Hollywood Brats) who delivered a Ramones-influenced, delightfully shambolic Rock 'n' Roll start to proceedings. Claiming to be "the most sober they had ever been in their lives ever", they delivered a pretty good Iggy Pop 'Wanna Be Your Dog' cover.

Budderside (from across the pond and signed to Motörhead Music) are a very loud and very noisy Punk Rock/Metal group influenced heavily by Nirvana, Stoner Rock and Thrash Metal, and they were also just what some of the crowd at the Underworld had ordered. However, I preferred the sound at The Lounge show where, at times, they reminded me of a heavier Foo Fighters. There was no denying they've picked up all that Grunge angst of the post-nineties generations with topics like the dearly departed and ex-girlfriends, but particularly at the second gig, they also manage to have fun with a Johnny Cash number and tap into fifties Rock 'n' Roll which showed their capability for Joie de Vivre. Singer Patrick Stone climbed speakers and romped around the ballroom at The Lounge with the boundless energy of a band touring the UK for the first time. Nothing was going to spoil their party and that was nice to see. 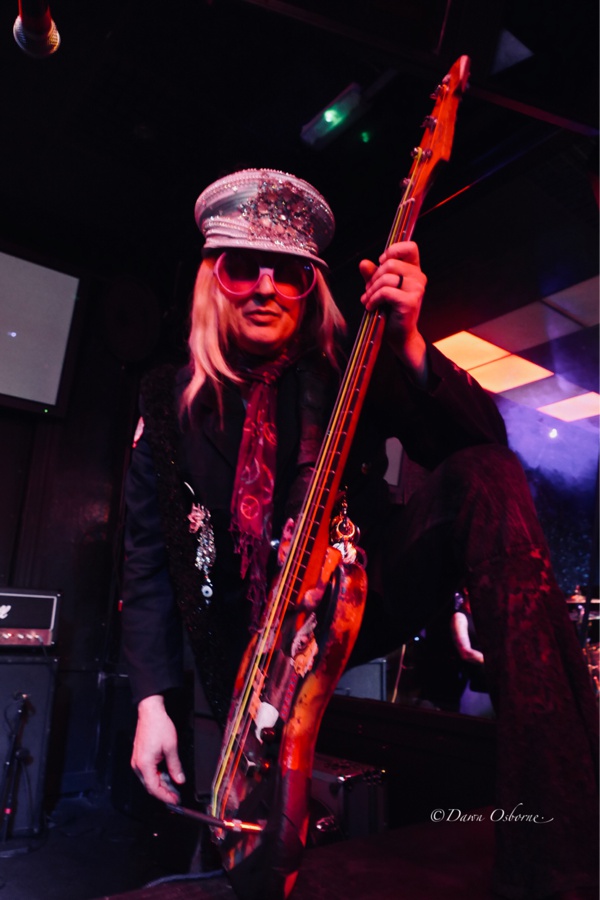 For me, both nights began properly with the advent of Chip Z'Nuff now fronting Enuff Z'Nuff, but still playing bass. They opened with 'Baby Loves You' from 'Strength' which reminded everyone of just what a class act they are. Their compositions have always reminded me of The Beatles because they are so effortless, but they also have a lightness and fun about their material which is very flower-child yet also timeless. Chip Z'Nuff is the only remaining original member, but the power of his presence brought back that whole Enuff Z'Nuff vibe. They performed classics like 'Heaven Or Hell' and a great, heavy yet melodic version of 'In the Groove' – "such a good song to fuck to" as put delicately by the man himself – as well as a killer version of 'Jean Genie' by David Bowie that just sounded so good with it being rocked up with a Metal guitar solo.

They delivered their hits including 'Fly High Michelle' and 'New Thing' and took the mood stratospheric, before the band finished at The Underworld with 'Dog On A Bone' from their 2016 'Clowns Lounge' record which easily stands up to the classic material; I think it's one of their best songs and showed they still have plenty to offer twenty albums in to their career. The Underworld gig was great, but the second night at the Lounge was extra special as it was filled with diehards who danced their socks off and I am sure made far more noise than any other crowd in London that Monday night. They ended with a jam that featured some members of the Bulletboys, Budderside and Alex Kane (of Anti Product and Shark Island) and gave a passionate version of 'Knocking On Heaven's Door' on the second night at The Lounge, and also stressed how special their visits to the UK are to them given their deeply-held influences from UK-based bands. 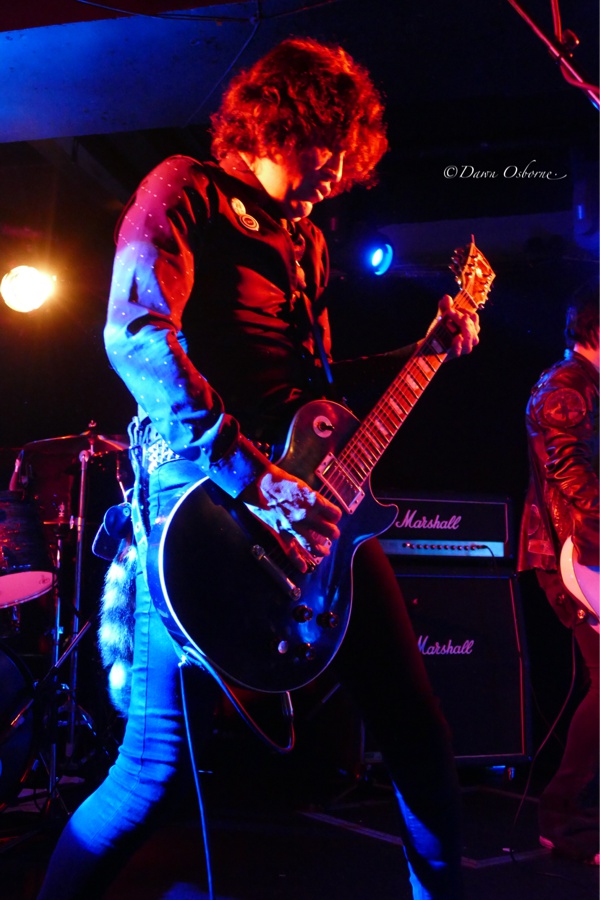 The Bulletboys headlined at The Underworld on Sunday night. It is always deeply special to me to hear classic records from my youth sung by the original artist and Marq Torien has kept all of his star quality and charisma. The set was mainly classics from the first album, but they also performed new catchy single 'D-Evil' (which sounds great live with Enuff Z'Nuff quality melodies) and a young hearted, tongue-in-cheek version of 'I Can't Feel My Face When I'm With You'. Torien made no secret of his wide musical influences, but tonight was largely a Metal set (where Torien often took the lead guitar solo himself having started his career as a guitarist with the unsigned Ratt) with the occasional bluesy influence and a funky version of 'For The Love Of Money'. He did perform a duet with a sexy redhead for Elton John's 'The Bitch Is Back' which showed that he continues to defy Metal stereotypes, even though that's where his bread and butter lies. Nothing could top hearing 'Smooth Up In Ya' with that original voice and wisely Torien did not disappoint the crowd on that front. Although he broke a string with his passionate playing, tonight was all about spark and spirit and I was delighted to see Torien had lost neither. He's still that Rock Star from MTV and thankfully that will never change.