Female-fronted opener Killa provided passionate delivery of slightly Operatic Metal, while Jiro (including Alex Kane) delivered a string of three minute Punk numbers that included Ramones covers with the energy of fifteen year olds, but with the chops of an old-school act. Venrez, on the other hand, were a mixture of seventies New Wave and nineties Stoner Rock that elicited an enthusiastic audience reaction. 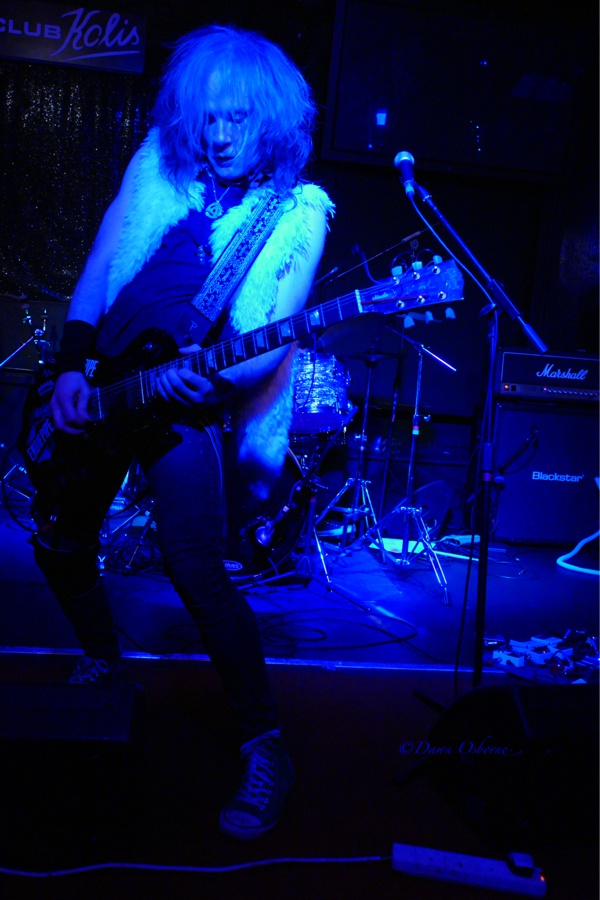 What a pleasure it was to see the man who taught Axl Rose to move in such an intimate venue, and Shark Island did not disappoint. Opening with 'Make A Move', Richard Black demonstrated the mike twirling skills that made them the house band at Gazzarri's at the height of The Sunset Strip glory days.

He was also not just a man of eye-catching stage craft, as Black always could, and still can, really sing. The band delivered a mixture of tracks from the original album and 2006's 'Gathering Of The Faithful' as well as a few other tracks that included 'My City', a song about Los Angeles from the 'Point Break' movie soundtrack, and 'Father Time' with its meaty riffs from the 'Bill And Ted's Excellent Adventure' film that were illustrative of the band's stature from those days. 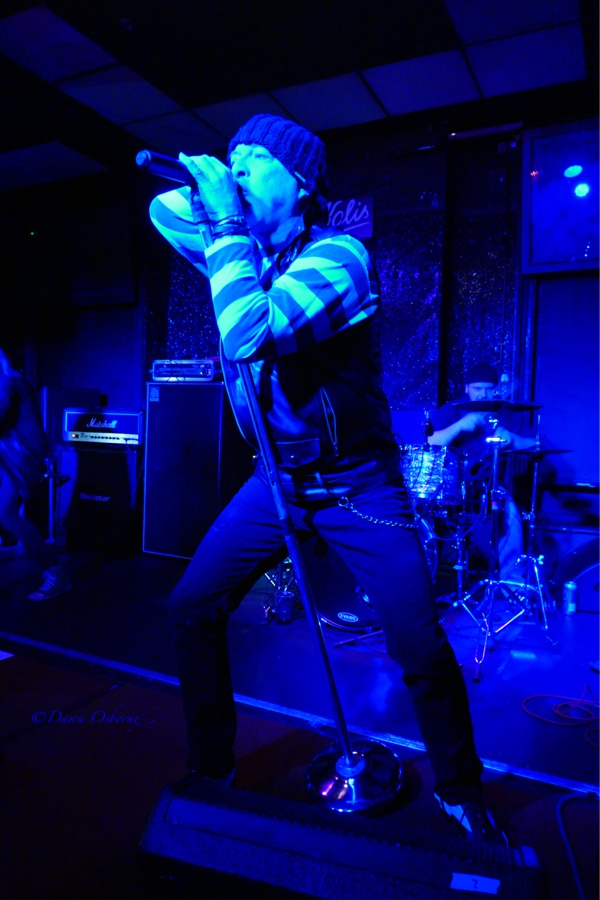 'Paris Calling' was, of course, the big commercial hit and the band pushed the boat out and were rewarded by a lot of noises from the crowd that seemed far bigger than this venue could hold. The band opted to end with "a song we wrote by Fleetwood Mac" which was a rocked-up version of 'The Chain'. Black seemed surprised by the warm reception and how many people remembered the band. There was a lot of social media interest in this performance from people wanting to see the band play in the USA and I think Shark Island are still more popular than they realize. London was delighted to be at the forefront with this one-off performance which was a welcome treat for a cold Sunday night. 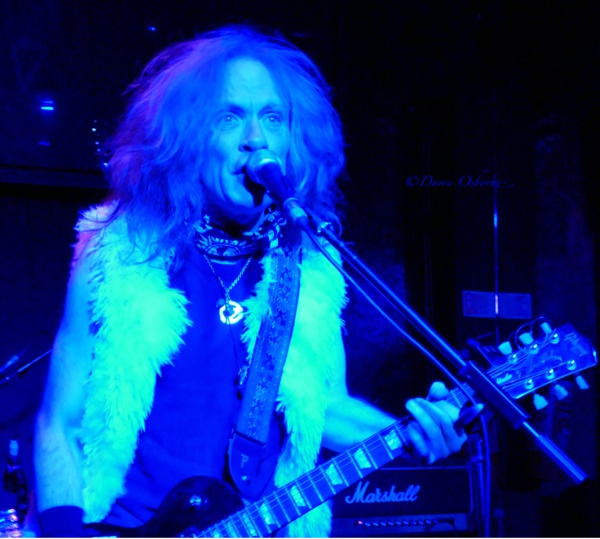