Interestingly enough as openers, The Brink drew the largest crowd tonight. Certainly, their fresh-faced sense of fun was infectious and it was great to see teamwork and optimism from young people these days, which is clearly rarer than it should be. 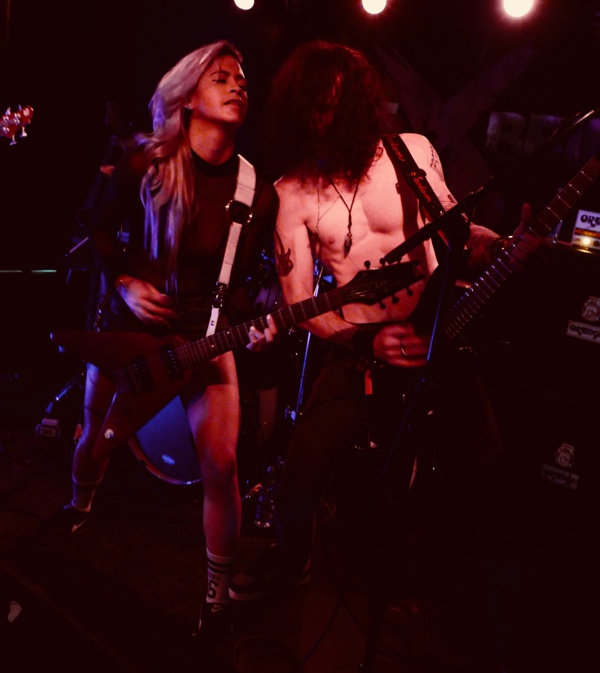 Their material was commercial and accessible, and although somewhat cramped by such a small stage, they still managed to remain dynamic on it as vocalist Tom Quick didn't miss any opportunity to mount the monitors, while guitarists Lexi Laine and Izzy Trixx grabbed every chance that appeared to strike guitar hero poses Their set felt like a party that reflected itself in their enthusiastic audience. They kept up the pace right through the set and get better each time I see them.

Dirty Thrills were up next. Having seen them play lower down the bill in large venues, it was strange to see them in a smaller venue. Despite the smaller crowd, they inserted one hundred percent of their energy into their performance and delivered quality style seventies Blues Rock with a smattering of Hard Rock screams and Glam.

Doomsday Outlaw, despite being fronted by a hipster, in fact have solid roots in seventies Rock and some serious firepower with traditional Hard Rock influences, which included finger-tapping and Mickey Moody style slide guitar. Whilst initially sceptical, I was ultimately won over by their passion and enthusiasm, and the fact that they were so obviously into the groove. Audience members danced along and seemed familiar with material, and the energy remained high despite songs reportedly about depression and regret. 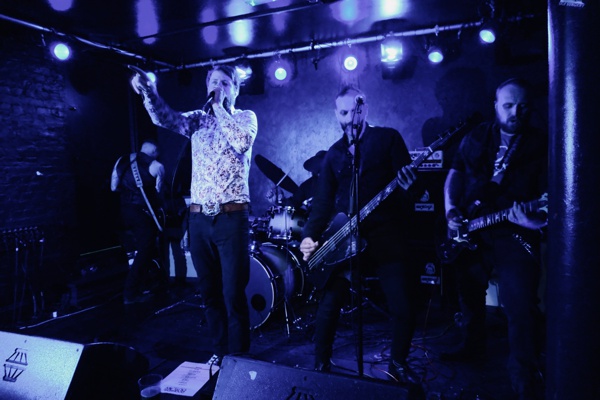 Gene Simmons can say 'Rock is Dead' till he's blue in the face but while youth remains this passionate about it, it just really is not true.