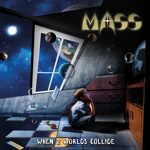 Boston's hard rock legends Mass have had numerous accomplishments over the years but most notably is the selling of over half a million albums worldwide!

Mass are legends in the USA and have a good strong following in Europe where they have released eight studio albums on labels such as A&M, RCA, Enigma and of course Escape Music.

They have worked with such producers as Tom Allom (Judas Priest), Jon Mathias (Joe Cocker), Tony Platt (Cheap Trick / Led Zep) and Michael Sweet (Stryper) who has also contributed to this very release. They have toured with Scorpions, Cinderella, Molly Hatchet, Tesla, The Ramones, Kix, Vince Neil to name but a few....

Mass first started recording music in the early eighties and since then have released 7 studio recordings and with "When 2 Worlds Collide" this will be their 8th studio album. Their music can only be described as Melodic Hard Rock of the highest order; they certainly have a pedigree in this type of music and they hail from Boston too, home of the band of the very same name! In fact Louis from Mass has sung on the Boston album "Love, Life and Hope".

Mass are an institution and if you are still unfamiliar with their music then this is a time to put things right. This new album is riddled with classic tunes that every melodic hard rock fan would want to hear if you love the hard edged US rock sound. These guys are the best in their field, go and check them out...

Escape Music, Fireworks Magazine and Rocktopia are very proud to present the official video for 'When 2 Worlds Collide'!


To purchase the album, please visit the Escape Music Store at: 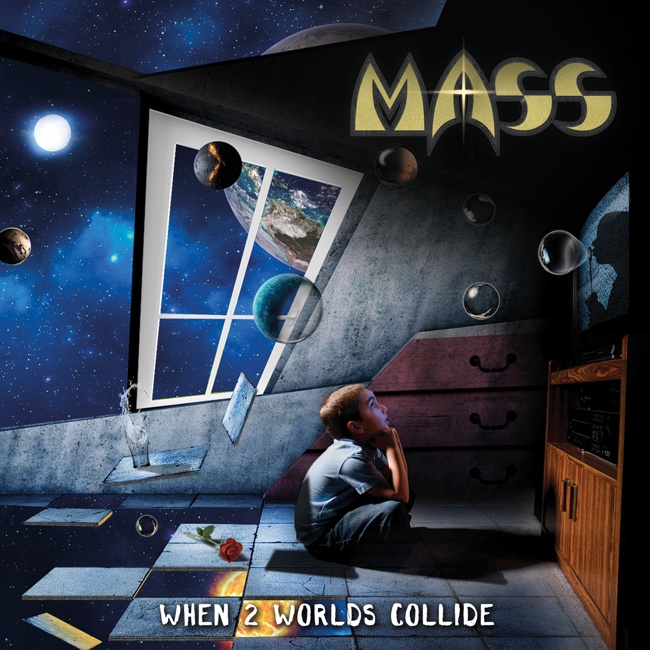