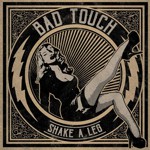 Bad Touch are pleased to announce the release of their new studio album 'Shake A Leg' released worldwide on Friday 5th October 2018. To celebrate the occasion, the band have signed a worldwide album deal with Marshall Records, and will release their new single 'Skyman' on Friday 10th August. The new album will be released on CD, limited edition gold vinyl and digital download. 'Shake A Leg' will be supported by a nationwide 18-date UK headline tour starting at Newcastle University Union on Wednesday 17th October.

From today, the new 'Skyman' single is available to buy as a digital download, and as an instant grat track with all pre-orders of the new album.

Their third studio album, 'Shake A Leg' was recorded in Bad Touch's home county of Norfolk at Orange Tree Studios. Engineered, produced and mixed by Andy Hodgson, the new album follows their critically acclaimed 2016 release 'Truth Be Told' which featured the rock radio hit '99%'. The new album was mastered at Abbey Road Studios.

'Shake A Leg' takes a more personal and ambitious approach in both song-writing and production due to the bands choice to write more spontaneously within the studio itself resulting in more emotional 'in-the-moment' performances. 'Shake A Leg' features 13 hand-picked songs that originate from a collective of all the members influences which they proudly wear on their sleeve.

"We wanted to the album to embody songs that not only sounded fresh and exciting, but also communicated lyrics that meant something to us on a personal level that our fans could identify with," says guitarist Rob Glendinning.

The concept behind the making of 'Shake A Leg' represents the band's relentless touring schedule and their gradual rise to generating a loyal and dedicated following. Known by fans and critics alike for having a reputation as a busy and hard-working band, Bad Touch continue to tour far and wide and are looking forward to playing tracks from the new album when they tour the UK in October and November. 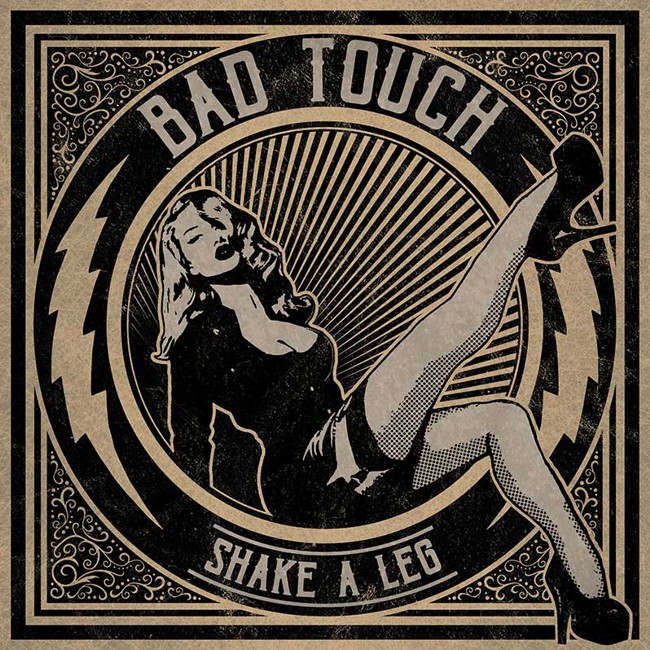