I was fortunate to catch Ben Poole on the start of his tour to promote his latest studio album, the wonderful 'Anytime You Need Me' (see my review in Fireworks #84). Three months, and almost one hundred shows later, Poole arrived at The Greystones venue in Sheffield for the final night of the tour. Unlike the Barnsley gig in November, this evening Poole only had two band mates, Beau Barnard on bass and backing vocals and Chris Harvey on drums (Wayne Proctor having returned to King King duties); no keyboard player Joe Mac. Throughout the evening, Harvey and Barnard kept perfect rhythm and were a natural foil to the energetic Poole. 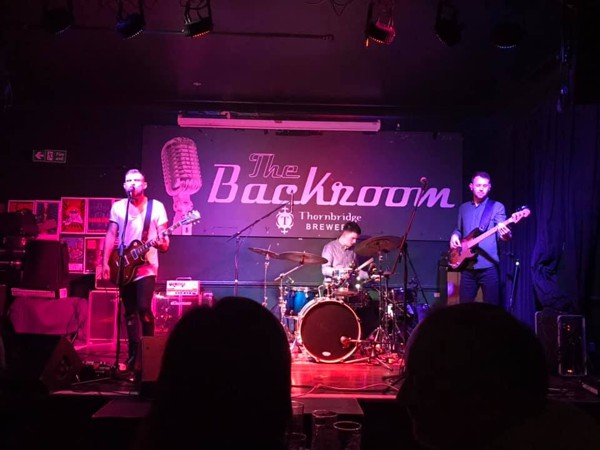 The Greystones is an intimate venue; a purpose built room attached to a traditional real ale pub, ergo the perfect place to watch the Blues. This evening was made all the better by a respectful and impeccably behaved audience, who kept quiet in between songs, only making a noise to clap along when beckoned by Poole himself.

'Take It No More' opened the set, followed by 'Win You Over' where Poole's soloing went into overdrive. His guitar work was phenomenal throughout the one hour forty-five-minute set, but none more so than during the exceptional cover of Freddie King's 'Have You Ever Loved A Woman'. At times, it appeared that he had two sets of hands as his fingers were up and down and across the fret-board like there was no tomorrow. As spectacular as he is, Poole never comes across as conceited, just a man with an exceptional talent who is able to portray technical brilliance in a truly emotional fashion on stage. Naturally, it's his guitar playing that most fans come to hear, however his soulful vocals should not be ignored as demonstrated on 'The Question Why' and personal favourite 'Don't Cry For Me'. 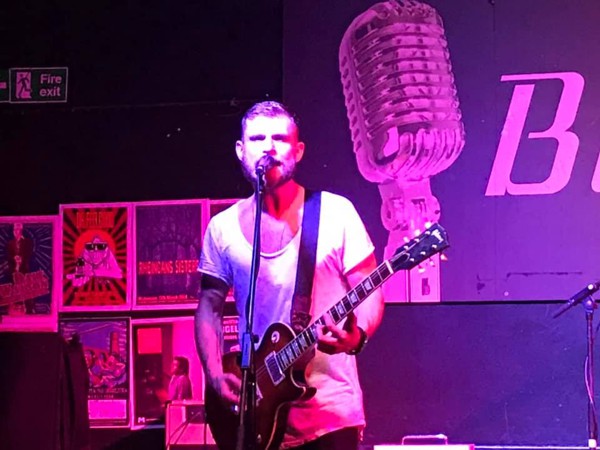 The Jude Cole classic 'Start My Car' Poole has virtually made his own, whilst his rendition of Bill Wither's 'Better Off Dead' was simply off the scale. He received a deserved standing ovation at the end of the song. Approximately half the hundred plus people in attendance were seated; I had an excellent view, just a few feet from the front of the stage.

The set concluded with extended versions of 'Found Out The Hard Way' and the title track of the new album. The band briefly left the stage, then returned for a one-song encore of the Don Henley classic 'Dirty Laundry'. 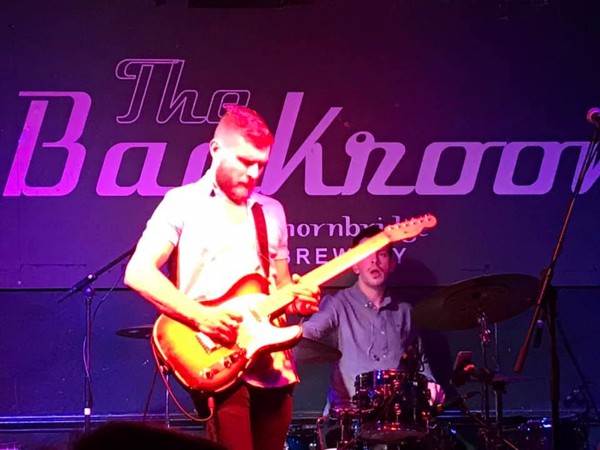 Once again, I felt privileged to have seen such a talented artist in such close proximity, made all the better by the fact that, thankfully, Uncle Knobhead (copyright Peter Kay) had remained at home!

Setlist:: Take It No More / Win You Over / Start The Car / Have You Ever Loved A Woman / The Question Why / Further On Down The Line / Don't Cry For Me / Let's Go Upstairs / Stay At Mine / Better Off Dead / Found Out The Hard Way / Anytime You Need Me Encore: Dirty Laundry