The Brink always bring a lot of energy to their performances and being a crossover band with plenty of Rock guitar bite, but also having the broad appeal of say a U2, they could easily go mainstream one day. It doesn't hurt to have a stunner like Izzy on rhythm guitar either, wearing the shortest of shorts, although she definitely brings stage presence value over and above her appearance. They are always good value as an opener and tonight was no exception. 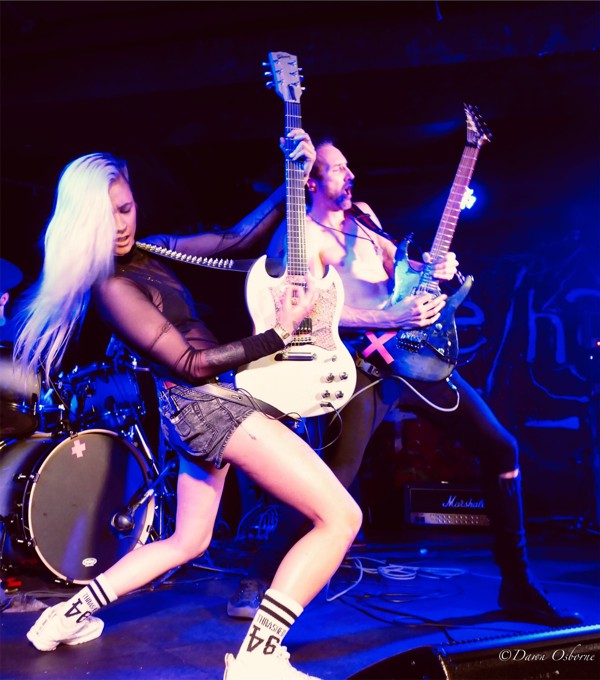 Pretty Boy Floyd were really tight tonight. Apparently Steve Summers had a hangover after HRH AOR but it did not show and as they opened with 'Leather Boys' they delivered Pop Punk vintage Rock track after track to an enthusiastic and eager London audience. Summers was backed by a new band tonight, but they were cool and collected, looked the part and delivered on the money. After classics such as 'Rock 'N' Roll Outlaw', 'Your Mamma Won't Know', 'Wild Angels' and 'I Wanna Be With You' they turned to a punky thrashy version of 'Feel The Heat' from the new album 'Public Enemies'. They also mixed it up with rarer tracks like 'Good Girl Gone Bad' and covers like a great version of some early Crüe numbers including 'Live Wire'. Pretty Boy Floyd were on top form tonight, turning in a better performance than the previous night at HRH AOR. Clearly sometimes hangovers can be good for concentration. 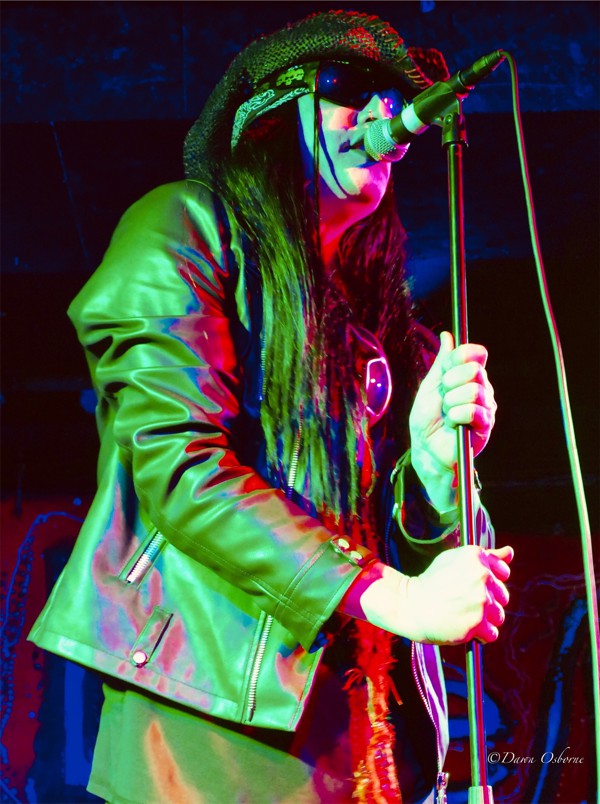 Jizzy Pearl was clearly disappointed with the start of this gig with a few technical gremlins affecting his mike, but it was his birthday party and the crowd were determined that their fun would not be derailed. It was a heavy set starting with 'Spinning Wheel', 'The Boozer', 'Yucca Man' and 'Spit' with the more melodic 'Need Some Fuel' and 'Tranquilizer' interspersed. Soon the technical problems seemed resolved and Jizzy finally allowed the crowd to sing 'Happy Birthday'. It was their third attempt, they having tried before the set even began and one other time before the cake came in and Jizzy finally gave in, blowing out the candles apparently limited by the number that won't set off the fire systems literally as his wife explained.

Once into 'Don't F*ck With Me', the crowd sang loud and proud and Jizzy was swinging like a justifiedly confident gibbon.
Informing the crowd that he would be doing a mixture of old and new, he launched into what I believe now is his best song 'You're Gonna Miss Me When I'm Gone'. Jizzy's wife was on the balcony and he was playful enough, posing for videos during 'Evil Twin'. Into the home straight with 'Why Do You Think They Call It Dope', a bananagram, specifically a very large man dressed as a banana, ran into the room and held up a "Happy Birthday!" banner before running on stage to do the mash potato before running off as fast as he came. This sort of madness fits in perfectly well at a Jizzy concert and the net effect was the whole place was now dancing just in time for a full on 'Blackout In The Red Room'. 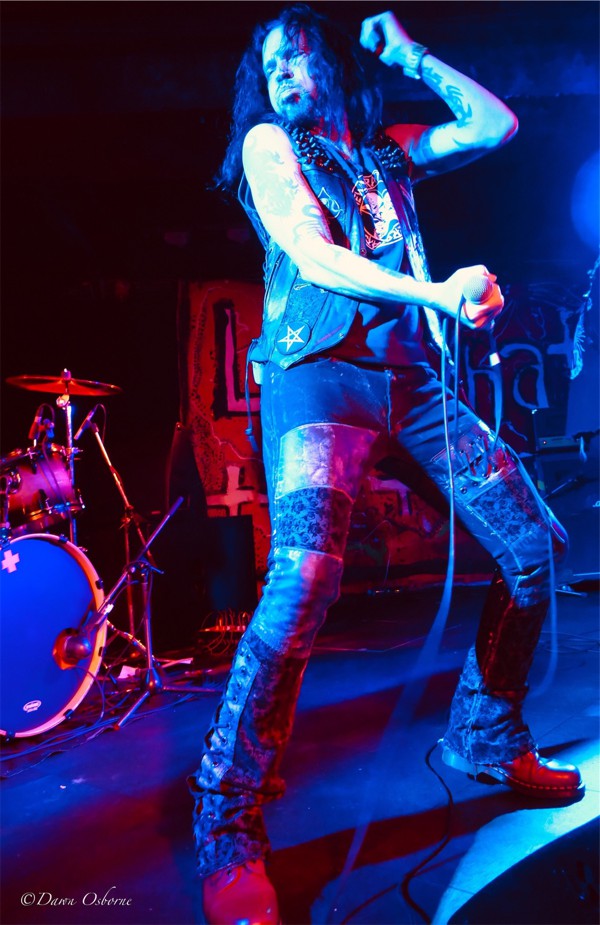 While this should be the last song the crowd simply refused to go home, so Jizzy came back to do another single from the new album, 'High For An Eye', which in the version this night came across like a top quality AC/DC song. Jizzy is one of the most favourite artists to appear at the Underworld with devoted fans who always receive him well. If I was him I'd have my birthday here too.