The Raven Age is a Modern Melodic Metal band from London formed by guitarist George Harris in 2014. Since then they have released a self titled EP (2014), and two awesome albums, 'Darkness Will Rise' (2017) and 'Conspiracy' (2019). This show was part of their second ever headline tour and was their highest profile London headline show to date. Minutes before the band came on the packed crowd was chanting their name and when they did hit the stage playing 'Betrayal Of The Mind', the place went crazy. Cue loads of head banging in the front rows and fists pumping in the air.

Vocalist Matt James has been in the band for just over a year and a lot of the fans here that I was talking to say they became fans after his joining and raved over his vocal abilities and how great a front-man he is. I can confirm these statements are all true and then some. The set consisted of a good selection of tracks from both the band's albums and an acoustic number, 'The Face That Launched A Thousand Ships', that was played mid set was a definite highlight. Fan favourite 'Grave Of The Fireflies' started off the three song encore and 'Angel In Disgrace' brought an amazing set to a close. 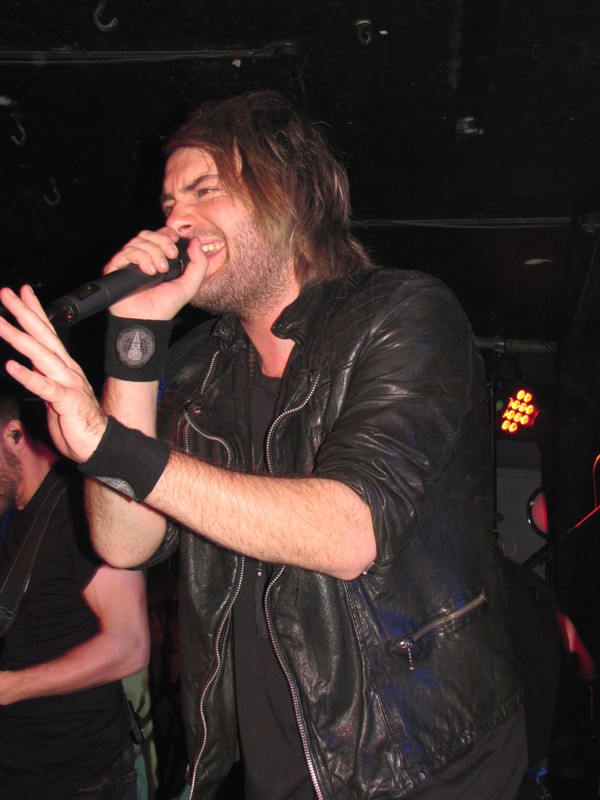 The band is writing new material for an album which they hope to release next year and before that, they head over to the States for three months to help Iron Maiden lay waste to the country. Watch this band explode over the next year.

Reviiew and photos by Roland Oei 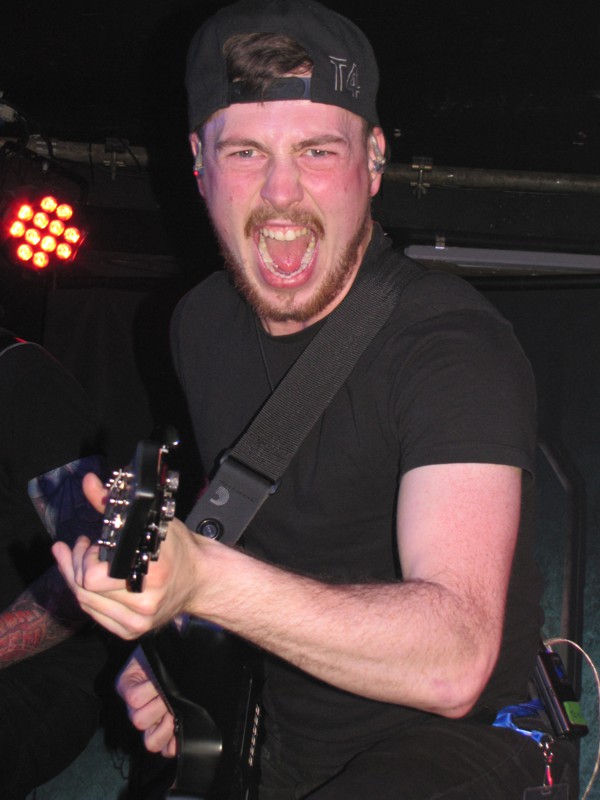