Sammy Hagar discusses Chickenfoot live, their "averagely brilliant" new DVD, Michael Anthony and Van Halen, Chad Smith being crazy, Joe Satriani being from another dimension, and why Sammy in a Smart Car is just a joke. 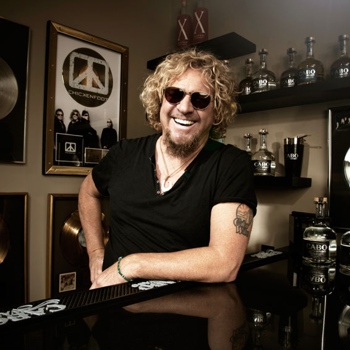 "I think if you’d mentioned a Jim Kerr solo album, even I would be bored. To get to the next stage, I just needed something else to hang it round."

Jim Kerr explains why he's becoming the Lost Boy for the purpose of going solo, and how to go from playing in front of fifty thousand people to three hundred literally overnight. 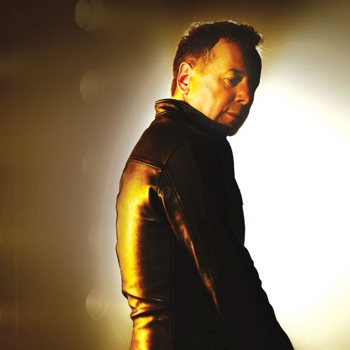 "It’s hard for me to judge by album sales alone, but certainly by the crowds that come to the shows, I’m noticing a lot of younger people have started coming to our shows in the last couple of years."

Dave Meniketti is only too happy to melt the faces of several generations of fans, as Y&T explode back onto the scene with their brand new album and head to Sweden Rock and Download. 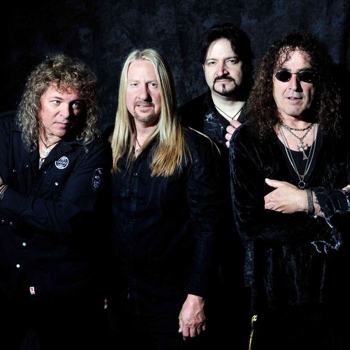 FM's Pete Jupp explains that their reformation for Firefest was never intended to result in return appearances and the brand new 'Metropolis' CD, but the people spoke. 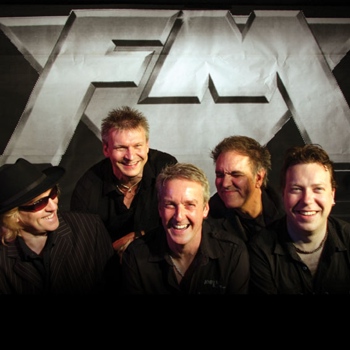 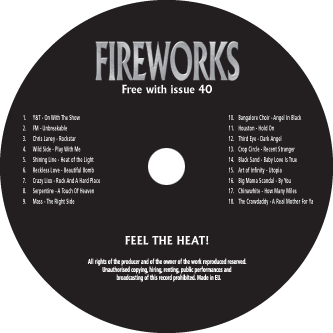