Bigelf reveal full details of forthcoming album ‘Into The Maelstrom’ 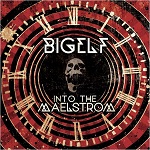 The long-awaited return to action for Bigelf was recently announced, with the album ‘Into The Maelstrom’ slated for a 3rd March release. Now the cover artwork, track-listing and full format details can be revealed.

‘Into The Maelstrom’ will be available on a limited 2CD digipak which includes exclusive re-mixes & demo versions, as well as a gatefold 2LP vinyl edition which includes the full album on CD. The full track-listing is as follows:

Damon Fox previously had this to say about the album: "I think ITM is the best Bigelf record yet and I believe it is a real game changer for the band. It's gonna put us over the top! Psychedelic cinematic landscapes and melodic prog-doom set the stage for the new album, I cannot wait for fans (old and new) to experience all of its apocalyptic color."

‘Into The Maelstrom’ marks the recording debut of Mike Portnoy (Transatlantic, The Winery Dogs) with Bigelf, whose Progressive Nation At Sea Cruise the band will perform on from the 18th – 22nd February 2014 and where Bigelf will play alongside bands such as Transatlantic, Devin Townsend Project, Riverside & Adrian Belew Power Trio. Tickets are available now from www.progressivenationatsea.com

Look out for more information in the coming weeks! 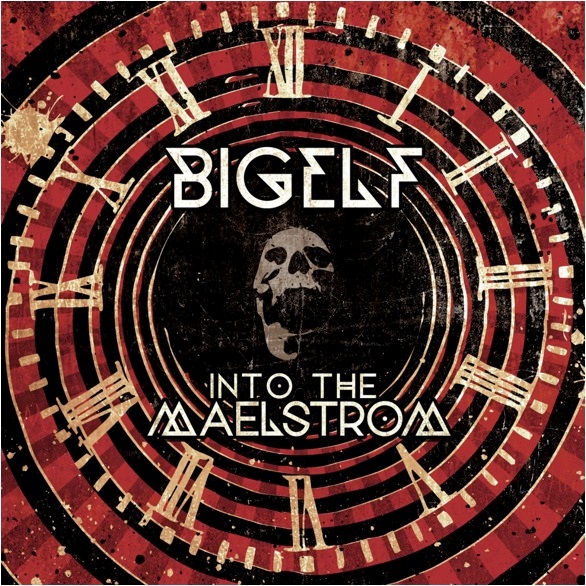