ACCEPT have just announced that they will be playing a one-off huge show at The Forum in London, this coming November 27th.

Legendary German Metallers ACCEPT have just announced a one-off show at The Forum in London on Thursday November 27th. The quintet – featuring original members Wolf Hoffman (guitar) and Peter Baltes (bass) – were last seen here destroying the main stage at Bloodstock 2013. However, this will be the band’s first appearance in the capital for over 3 years.

ACCEPT are one of the few bands in Heavy Metal who can claim that they have celebrated their breakthrough twice. Four years ago the band returned with a vengeance on their reunion record 'Blood Of The Nations' in 2010 with a line-up completed by Hermann Frank (guitars), Stefan Schwarzmann (drums) and new vocalist Mark Tornillo The band will open the next chapter in their book of Heavy Metal with the upcoming studio album 'Blind Rage', which is due to be released on August 18th via Nuclear Blast.

The band will open the next chapter in their book of Heavy Metal with the upcoming studio album 'Blind Rage', which is due to be released on August 18th via Nuclear Blast.

There will also be a limited edition Digipak including either bonus DVD or BlueRay disc. It will feature a complete ACCEPT live show, recorded in Chile 2013 during the 'Stalingrad' tour.

The single for the opening track 'Stampede' will be released on July 11th. The band have also created a video clip for 'Stampede', which will be available by the end of June. 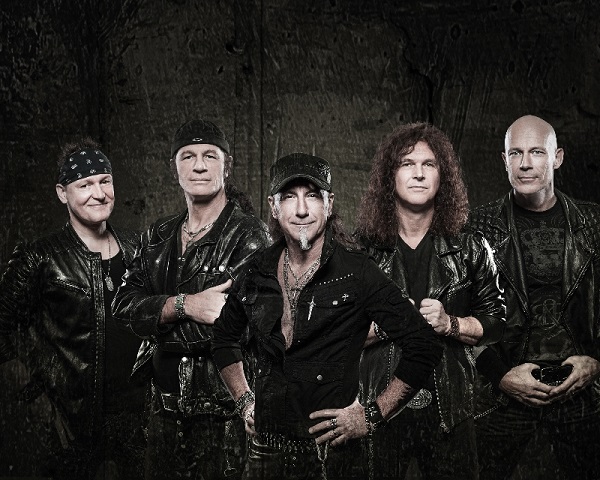