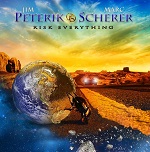 Available Today Along With the album’s title track

When You Pre Order the new album “Risk Everything”

Frontiers Music Srl has announced an April 17th release date for PETERIK/SCHERER new album “Risk Everything” in Europe, with North America to follow on April 21st. Fans can now enjoy the new video for the lead single “Cold Blooded” below

The new video features none other than Lee Ann Marie, the girl-now woman who is featured on the original SURVIVOR video “Can’t Hold Back”.

The song is available now along with the title track “Risk Everything” as an Instant Gratification Track beginning today on iTunes worldwide when you pre-order : https://itunes.apple.com/gb/album/risk-everything/id970458373

You can also preorder "Risk Everything" via Amazon now: http://geni.us/PeterikRiskAMZ

“Risk Everything” is PETERIK / SCHERER anticipated new album which introduces the world the talents of 5 octave singer Marc Scherer on songs specifically penned for his abilities by SURVIVOR founding member Jim Peterik. Co-written by both artists and produced by Peterik, the new album provides the perfect frame for Scherer's gift – a voice of such astonishing clarity and glass-shattering power that it is hard to believe he isn't already a major star.

Marc Scherer will appear as a special guest of Pride of Lions when they headline at Frontiers Rock Festival II on April 12th in Trezzo Sull'Adda (Milano), Italy. For details, visit www.frontiersrockfestival.com. 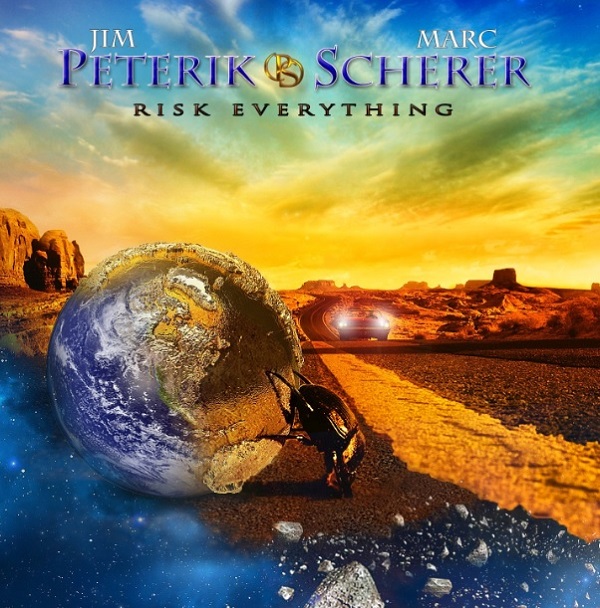