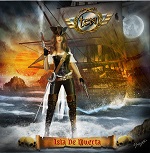 Rocktopia Records recording artists TEN are proud to announce that the release of their eagerly awaited 12 studio album is scheduled for May 20th 2015.

The new album is titled ‘Isla de Muerta’ and follows hot on the heels of their ground-breaking and highly lauded 2014 opus ‘Albion’.

Named after the mythical 'Island Of The Dead' from Pirate legend and as the title would suggest, this time around the album has a very 'piratical, seafaring' feel.

In true classic Ten style, the album opens with the atmospheric ‘Buccaneers’ instrumental and segues straight into the cinematic ‘Dead Men Tell No Tales’

Other track titles will be released as we approach the release date.

Any fans of TEN and their expanding catalogue will not be disappointed.

‘Isla de Muerta’ will be the second outing for this current line-up and sees the boys build upon the foundation stones laid by their ‘Albion’ release.

Expect all the trademark TEN essences: Great songs, Big choruses, stunning solo work and twin leads with the British seven piece once again raising the bar and firing on all cylinders.

‘Isla de Muerta’ promises to inspire the imagination, with songwriter Gary Hughes once again delving into a rich and varied array of subject matter this time around.

Delivered in the classic TEN manner and conjuring images on a simply cinematic scale.

The wait is almost over... 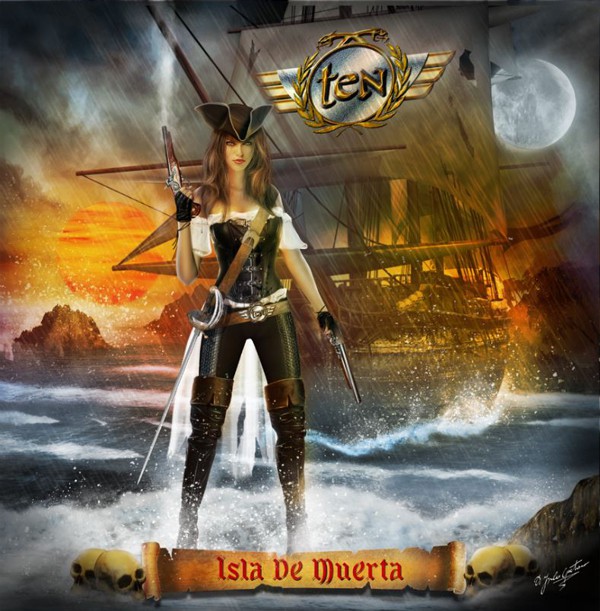