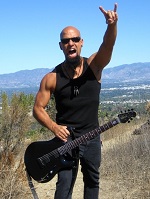 Its with Great pleasure that we can announce the return of one of Z Records old Boys PJ Zitarosa . PJ is of course known to everyone as lead guitarist in Vaughn and Tyketto. PJ played and toured with Vaughn whist they where with Z Records for the Soldiers & Sailors, Fearless and Forever Live releases, his all new band Two Hundred Feet whom also feature Chandler Mogel on vocals and Fede Delfino on bass will release their debut through Z Spring/ Summer 2016.

PJ made the follow statement re returning to his former label....

I am so grateful for the opportunity to team back up with Mark Alger and the Z-Records family!!! Mark and I met while I was playing guitar for Danny Vaughn on his solo project titled " Vaughn."

Here we are 14 years later and Z-Records has just signed my new project Two Hundred Feet!!! I am overwhelmed with excitement and I can't wait to get back to the U.K. and tour!!!!! It's been too long!!!!! I'm back in the studio now, and will have a full length record release on Z-Records for 2016!!!

See you all soon! 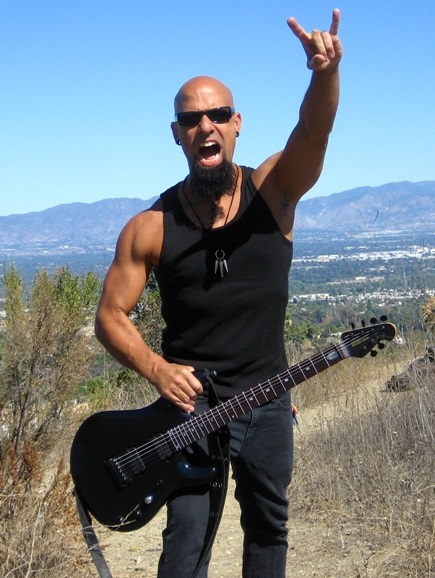