UK classic rockers COLOUR OF NOISE have released a music video for “Can't Take It With You“, the track is taken from their self-titled debut album, due to be released on December 4 via Colour Of Noise/Townsendmusic: http://colourofnoise.tmstor.es. It will also be available via iTunes, Spotify and Amazon Music.

Colour Of Noise are a classic rock band from Brighton, England! „We are steeped in the spirit of the late 60’s British Blues Boom and early 70’s Stadium Rock, but cannot escape the urge to deliver songs with a steam-powered intensity.“ There are no ballads on a Colour of Noise album.

You might know guitarist Bruce John Dickinson (Little Angels, b.l.o.w) , singer Matt Mitchell from his band Furyon and Pride, or Randy Nixon (Drums) from The Jeevas or Magic Bullet Band. It is our pleasure to introduce you to Dan Electro (aka Swedish Dan, the Sweed, Dan The Man) and ‘Silent’ Ben Daniels on bass.

The debut album ‘Colour of Noise’ has been pre-released via Pledge Music in November 2015 following the road testing of songs on tour with Thunder, at Download and Steel House festival, the Hard Rock Hell IX, the forthcoming Planet RockStock and starting on December 5 our UK dates with The Dead Daisies.

With Colour Of Noise it’s all about the live show. See you on the road in 2016! 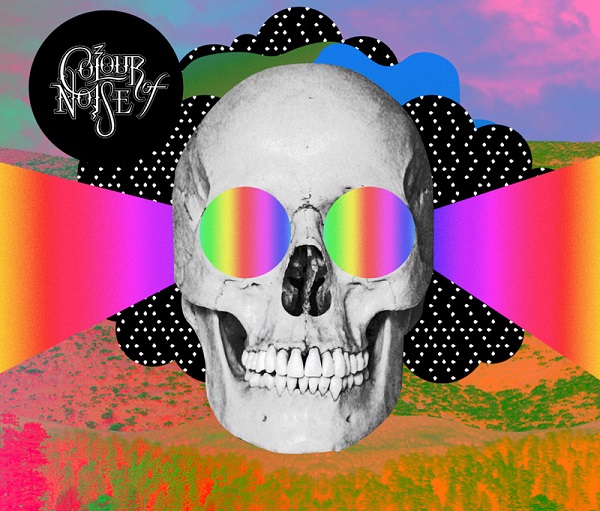