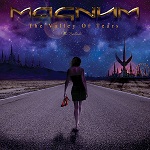 Renowned not only for their powerful rock songs, but also for countless moving ballads, British melodic hard rock icons Magnum have lined up a very special release for the beginning of 2017. ‘The Valley Of Tears – The Ballads’, featuring remixed, remastered and / or re-recorded versions of ten of their most accomplished ballads, will be released as a digipak CD, download and stream on January 6th on Steamhammer / SPV.

Guitarist / composer / producer Tony Clarkin reveals that “The release of this album was originally inspired by my daughter. A few months ago she asked me: ‘Magnum have so many beautiful quiet numbers, why don’t you put together a compilation highlighting some of the most powerful tracks?’ Olly Hahn of Steamhammer/SPV was immediately taken by the concept, so I set down to work on it.”

Along with remastered versions of more recent ballads on albums such as ‘Into The Valley Of The Moon King’ (2009), ‘The Visitation’ (2011) and 2016’s ‘Sacred Blood – Divine Lies’, included are a new acoustic rendering of their ‘Lonely Night’ classic, plus a new haunting live recording of ‘When The World Comes Down’, both taken from 1986’s cult ‘Vigilante’ Long Player.

Prior to the release of ‘The Valley Of Tears – The Ballads’, Magnum are set to play selected UK and Irish shows in December. Dates are:- 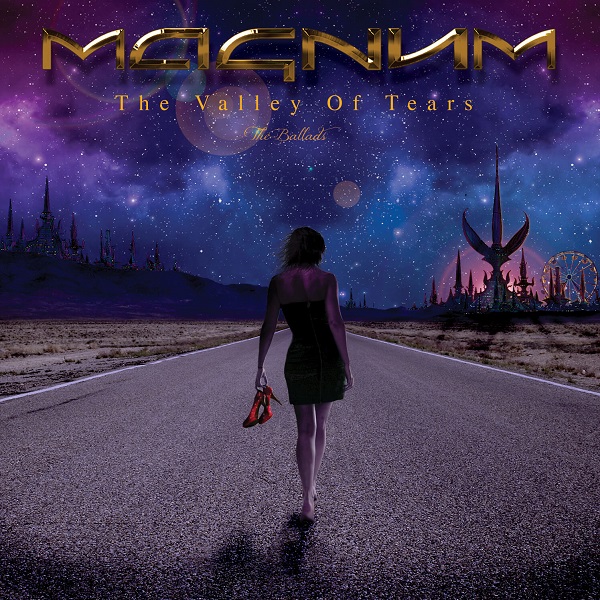