Beyond The Black unveil live video for 'Lost In Forever'

German symphonic metallers Beyond The Black have unveiled a new performance video for the title-track of their forthcoming debut international release, “Lost In Forever”, out on 13th January 2017.

Watch the video for "Lost In Forever" here: {qtubevid:=qMo_F-ZWYeI}

With a solid new line-up and string of high-profile support slots (Korn, The Scorpions) and festival appearances (Wacken, Bloodstock) under their belts, Beyond The Black are set to dazzle new audiences in 2017 - the power-packed sextet have been confirmed to support Epica and Powerwolf on their upcoming European tour, which includes a stop at London's O2 Shepherd's Bush Empire on 3rd February.

Already critically-acclaimed in their native Germany, an international tour edition of “Lost in Forever” will be released worldwide for the first time on 13th January 2017, featuring four brand-new bonus tracks, “The Other Side”, “Dim The Spotlight”, “Our Little Time” and “Rage Before The Storm”.

Pre-orders of “Lost In Forever” are available at the below links:

For more information on Beyond The Black, visit: facebook.com/beyondtheblackofficial 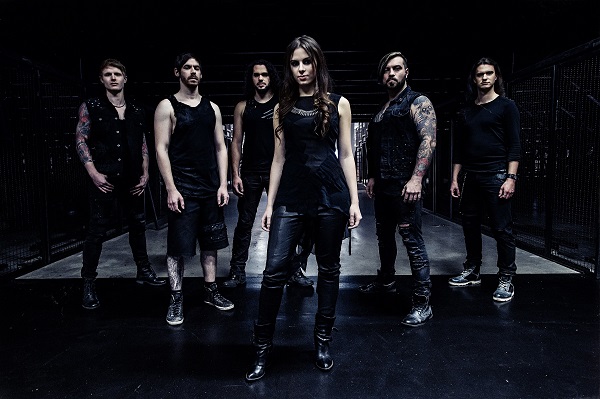