Black Diamonds release second album 'Once Upon A Time' in March 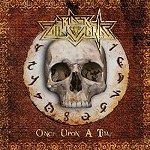 Swiss Hard Rockers BLACK DIAMONDS will return with their second album “Once Upon A Time” on March 24 on German label AOR Heaven.

Black Diamonds, formed in 2004, are a hard rock band based in the Rhine Valley in eastern Switzerland. Musically and stylistically orientates on  80s rock music, which they pack into an energetic stage performance.

In 2008 the group released their first, self-produced album «First Strike». It contained ten original songs plus a cover version of Chuck Berry's classic «Rock n’ Roll Music». “First Strike” today is out of print. A couple of songs however were completely repolished and re-recorded and found their way to the latest album «Once Upon A Time».
Black Diamonds were asked to compose a club anthem for the local Black Thunder MC in 2011. This song is available as digital single.

2013 saw the recording and release of the second long player «Perfect Sin». It was followed up by the extended «Perfect Swiss» tour, which brought the band through their home country and the adjacent countries. The two videos for «We Want To Party» and «I’ll Be OK» were shot and released during the tour. In addition another digital single, a cover version of the Rolling Stones' classic «Jumpin’ Jack Flash», was released.

The quartet took part in the official TV spot for the Swiss railway company (SBB) in 2013. On the set they made acquaintance with the producer of the Swiss TV serial «Pimp it or kick it», who offered them to appear in a complete episode. The show was broadcasted in the same year.

The new album «Once Upon A Time» was recorded in the band-owned studio and mixed by Tobias Lindell. Dragan Tanaskovic from the Bohus Sound Studios in Gothenburg Sweden (ABBA, Europe, In Flames, H.E.A.T., and many more) took care of the mastering.

The only exception is an additional piano version of «Vampires Of The Night», which was completely produced by Andreas Frei (Fäaschtbänkler) 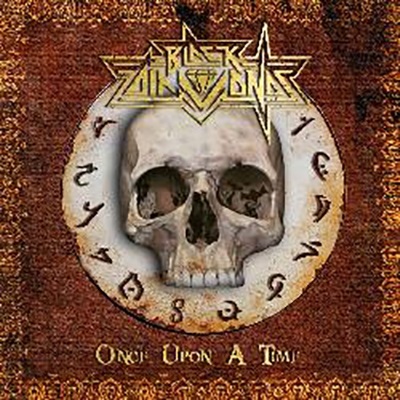