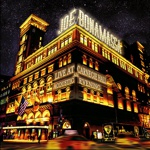 Available on CD, DVD, Blu-Ray and Vinyl from http://bit.ly/2oUjKZR

Both performances were filmed and made into "Joe Bonamassa Live At Carnegie Hall - An Acoustic Evening", which will be released on CD, DVD, Blu-ray and Vinyl today.

To celebrate the release of this extraordinary album including new arrangements of favourite songs as well as brand new, never-before-heard songs, Joe Bonamassa premieres the acoustic video of him performing "The Valley Runs Low" live at Carnegie Hall.

Bonamassa comments: "Despite being among the most ambitious things I've done – I played with a 9 piece acoustic band – It came out great. It was a typical Joe freak show." 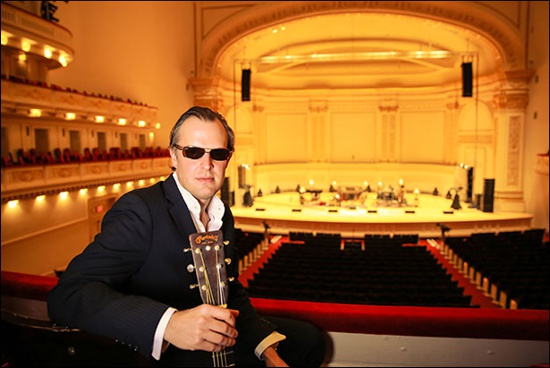 
"There's a richness to Bonamassa's performance that casts a new light on his back catalogue." – Total Guitar

"Another opportunity for guitar aficionados to appreciate his extraordinary talent in a more stripped down form." – Guitar & Bass Magazine

"Live At Carnegie Hall displays full-on focus at the start and the exhilaration towards the end." – Classic Rock

"There's plenty of passion to be found here, especially in the soulful reading of Black Country Communion's Song Of Yesterday." – Guitarist 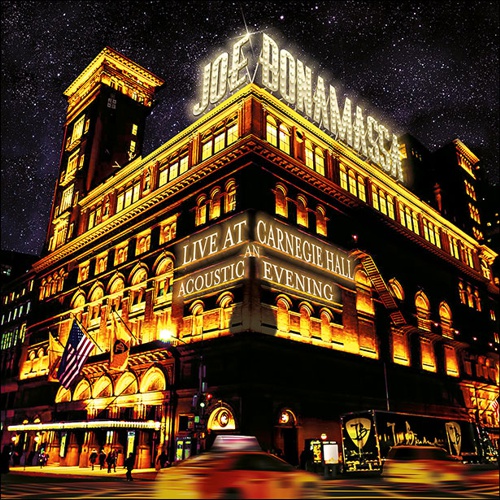