Gray, whose career also spans Jagged Edge and Red White and Blues, announced on Social Media earlier this year that he was in the process of making his first ever solo album, entitled 'Shades Of Gray'. The album is said to include a mixture of instrumental and vocals songs with a variety of guest musicians helping out.

The album will be released independetly and limited to a run of 1000 physical copies. Pre-ordered copies will be signed by Myke. The album can be ordered here: http://www.mykegray.rocks/rwbshop/ 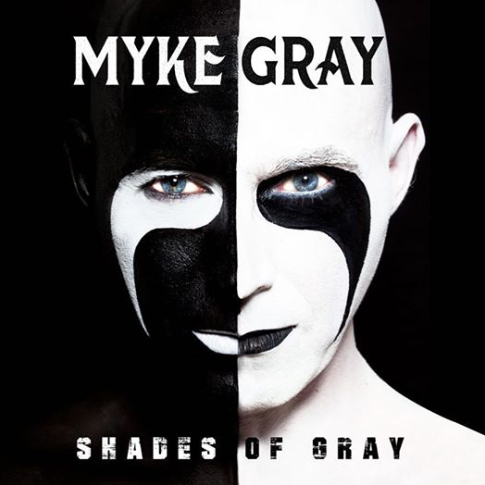