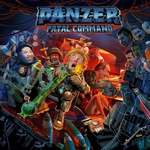 Get your denim and run for cover: they are rolling again! Two and a half years after their infamous wake-up call 'Send Them All To Hell', heavy metal saviours PÄNZER have returned to the scene. 'Fatal Command' will be released on October 6th by Nuclear Blast, and the record stands for what all four members have in common: the love for pure fuckin' heavy metal.

"We pay tribute to our early days and the era of NWOBHM" comments Schmier.

'Fatal Command' lives and breathes heavy metal like few other albums of recent years do. It is a monolith of a record on which the tempestuous music, the provocative artwork and Schmier's social-criticism come together under a metallic and indestructible hide, courtesy of Little Creek Studio in Basel, Switzerland. One thing, however, is setting 'Fatal Command' apart from the perfect heavy metal record: "There's no ballad! But as the singer, I wanted to spare mankind," he laughs.

Consequently, PÄNZER prefer to hit the throttle and concentrate on kicking as much ass as possible. 'Fatal Command' proudly wears the insignia that so many current bands are lacking, a bold statement against wimps and posers. PÄNZER swear a solemn oath on 'Fatal Command': they will be true to heavy metal in good times and in bad, in sickness and in health. They will love it and honour it all the days of their lives until death does them part. Amen!

After the departure of Herman Frank (ACCEPT), PÄNZER recruited Pontus Norgren of HAMMERFALL to aid their warfare, as well as V.O. Pulver (G.U.R.D., POLTERGEIST) on guitar, who already helped out for their latest live shows and has now became a full time member of PÄNZER.

"After producing the debut with PÄNZER, the guys asked me to help them out live to provide the double axe-attack on stage", remembers V.O. Pulver. "Of course I took the chance to rock out with my buddies. And when the opportunity came up to join them permanently, I didn't hesitate to accept and now I can't wait to play the sound of my youth!"

Pontus was also just as excited to join the heavy metal war machine: "It was not a hard decision when I got asked to join PÄNZER, it was a straight YES! To be able to create music with good friends is the most important thing in my world and in this band, having fun when making music, is number one."

To get a first impression of PÄNZER's brand new sound, check out the track 'Satan's Hollow' ... 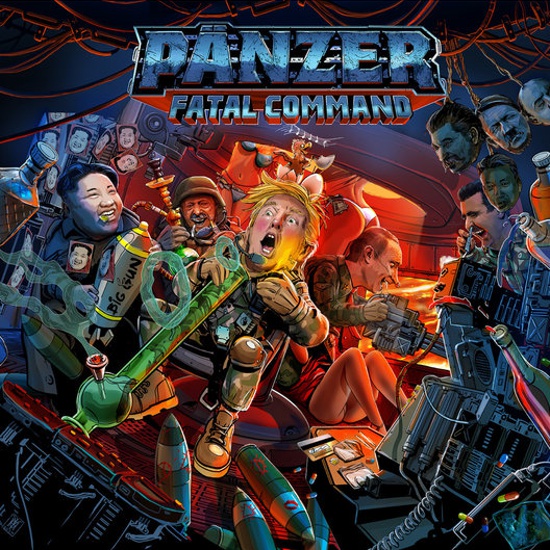