THE STRUTS support The Rolling Stones plus headline London show 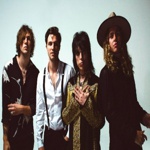 This coming Monday 18th September flamboyant British rock'n'roll band The Struts will be playing a hugely anticipated headline show at the Electric Ballroom in London. They are delighted to announce that fast-rising Sheffield band Bang Bang Romeo will be supporting them.

The Struts will themselves be supporting The Rolling Stones at two of their European shows later that week. They will be playing alongside the rock 'n' roll giants in Zurich, Switzerland on the 20th and Lucca, Italy on the 23rd.

Additional dates with Foo Fighters have also been announced on their US autumn tour, which starts on October 1st.

The Struts will be unveiling the official video for their single 'One Night Only' very shortly. It's the first taste from their second album, which will be released in early 2018. 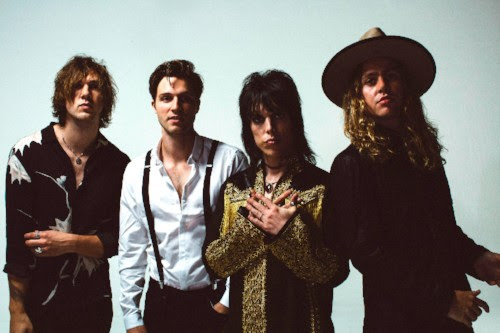