Dan Reed Network are bouncy, full of beans and thoroughly enjoyable. There's nothing like seeing a bunch of musicians truly enjoying themselves onstage while delivering to their fans, even pausing to do a snippet from 'Enter Sandman' by Metallica for those who are awake. Only playing one song, 'Champion', from their 2016 album 'Fight Another Day', this is a set-list that focuses on their first two popular albums from the late eighties. Launching himself into the pit at the crowd even before the photographers had left said pit, Dan Reed shows passion, commitment and crowd engagement without fault. He is the master of ceremonies and with a few hints of his spiritual enlightenment creeping through in the show, he is totally in control and everything is at it should be. 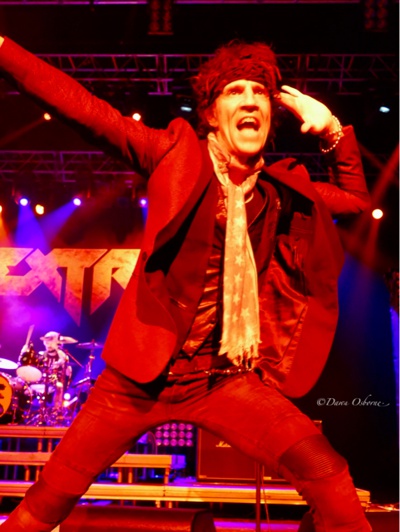 On the other hand, Extreme are flawed genius. The sound quality waivers through the night and singer Gary Cherone appears to be having problems with his in-ear monitor, meaning that although he sounds brilliant at times, there is no doubt and it is widely remarked that at times his singing is frankly flat. However, looking like an Italian Renaissance carnival signori crossed with a male ballet dancer Cherone is nevertheless a mesmerising front-man and a delight for photographers. 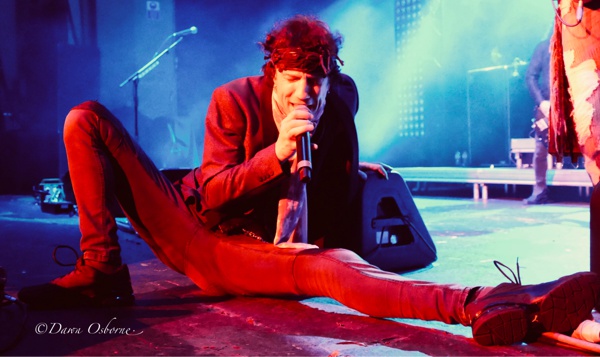 Looking just like he did thirty years ago, he is a one off and I still enjoy every moment of his performance, even if he is not note perfect. On numbers like 'Hole Hearted' and encore 'More Than Words' where it is probably possible to hear himself, his voice is great. As such, I have to put the faux pas down to sound problems at the venue.

The other ace up Extreme's sleeve is, of course, the still beautiful Nuno Bettencourt who also must be supping from the fountain of youth as he is supple and still has the air of youth about his slim figure making him also Peter Pan-like. Unlike Cherone, however, musically he is on point throughout the evening, and though he appears to notice the problems Cherone is having, with perhaps increased maturity, he accepts the situation and goes with the flow just being the best he personally can be which is, of course, superb. It is the product of immense professionalism, perfectionism and a sense that he always gives off that he is his own man whatever is going on around him. 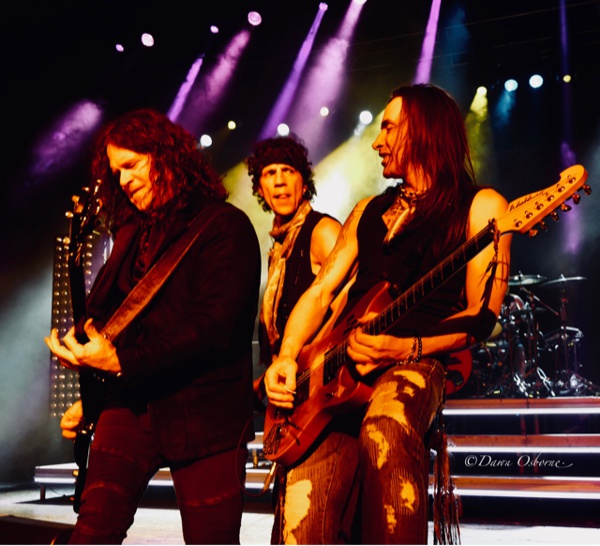 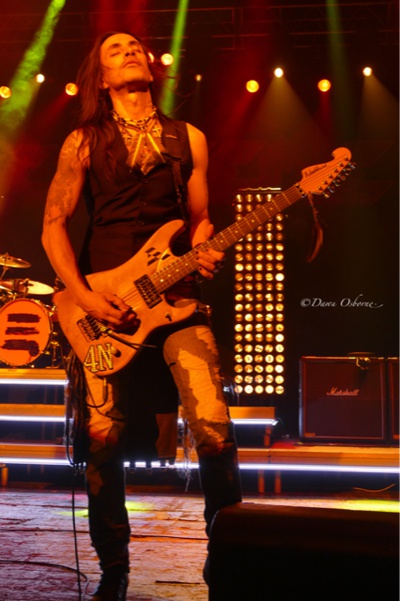 By the time we reach third song of the encore and 'We Are The Champions', the crowd are in football crowd anthem singing mode and there's no doubt it's a big and popular finish. Cherone ends on a high with a super long note for "...worlddddddddddddddddd", and since he carries off a song sung by Freddie Mercury with ease he shows he can deliver the goods. All previous indiscretions are forgiven and the crowd are warm and generous in their applause. It is not unusual with Extreme to get a little sand in the oyster, but as long as there is a surfeit of pearls as a result, at the end of the day no one is likely to complain. 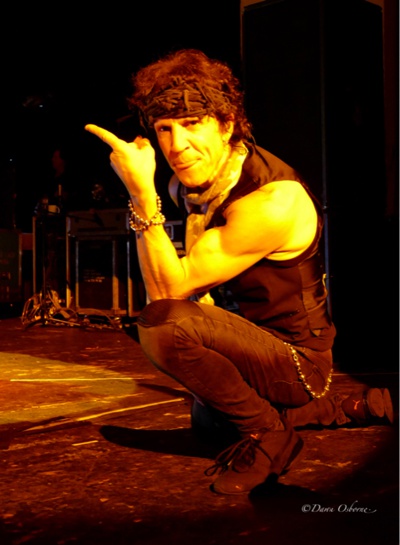