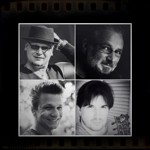 The international music project under the moniker of The Andrzej Citowicz Experience (TACE) is back after more than two-year hiatus. Recently, the musicians have announced the addition of singer Mike Gerhold to their ranks as well as made a new music teaser available.

Born in Wolfhagen, Germany, in 1975, the singer Mike Gerhold is a well-known representative of the North Hesse music scene. He has more than twenty years of stage experience under his belt, having earned his chops in German bands such as Dirty Minds or the Steven Stealer Band as well as solo. He also opened the concerts for big Rock and Metal acts, ranging from the Sweet and Slade to Doro Pesch and Saxon. In recent years, he contributed background vocals to Bonfire's 2017 release 'Byte The Bullet' alongside the Italian singer, keyboard player and producer Alessandro Del Vecchio.

The Andrzej Citowicz Experience (TACE) is the international music project founded in 2012 by the Polish guitarist Andrzej Citowicz (currently based in Egypt) and the multi-instrumentalist and producer Dirk Arnicke (Germany). Influenced by Rock music from the late '70s to the '90s, they created their own, guitar-oriented sound. Together with the Polish bass player Patryk Szymanski and the German singer Oliver Monsieur, they released an EP titled 'Jack Of Hearts' in early 2015. The project was put on hold in June 2015. Now, with the addition of Mike Gerhold, the current line-up of TACE is:

"It was Dirk who came across Mike – they met online", says TACE guitarist and solo artist Andrzej Citowicz about the recent relaunch of TACE and the addition of Mike Gerhold to the line-up. "He sent him our old TACE songs and that's how it started. It was when Dirk and I started talking about the possibility of reactivating TACE and now we're back – a group of musicians who have never met before but share love to the same kind of music. I am very happy and proud to work with Mike, Dirk and Patryk and currently we are working on some new TACE material."

TACE's new material is due to be released in 2018 – more details coming soon. The first teaser of it is available below:

You can find more information at: 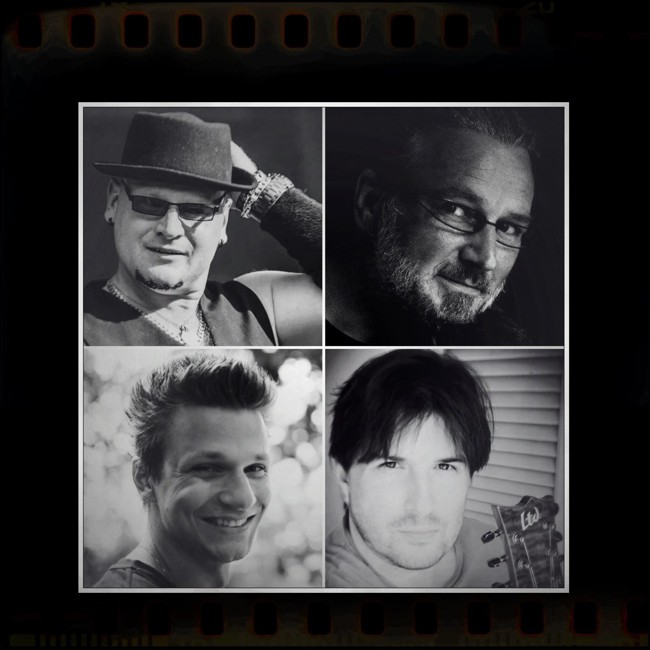