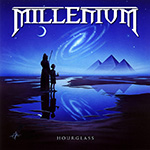 Escape Music is delighted to announce the release date for the much loved and missed band Millenium's album titled "Hourglass" ! For the first time Vinyl, the album will be a limited edition of 300 copies only on Transparent Blue, professionally remastered for the Vinyl on 180gm, All will be numbered 1-300

DON AIREY: Keyboards on Hourglass and Chasing Time
DAG STOKKE: Keyboards and Grand Piano on Masquerade, I Will Follow, No More Miracles, The Power of Love
HOWARD HELM: Keyboards on Wheels Are Turning and Rain
TRACY LABARBERA: Additional Vocals, Tambourine and Keyboards

All Songs Arranged by LANDE, SANTOLLA, HANSON, FRENCH AND BINDER

Back in 1997, Now & Then Records released a debut album consisting of a bunch of demos by a small Florida band named Millenium, lead by guitar virtuoso Ralph Santolla. For the band's first proper album 'Angelfire' they were put into the famous Morrisound studio and mixed by Tom Morris. The album was a resounding success and garnered rave reviews world-wide. But for the follow-up, the band wanted to step things up a bit. Vocalist Todd Plant was really great, but Ralph wanted to add something a little bit more special into the mixture.

Enter one Jorn Lande, long before he was a well known name and well before he was recognised as one of Metal's great vocalists. The chemistry between Ralph and Jorn was immediate, and the magic was happening. In 2000 'Hourglass' was released, and to this day is still revered as one of the best Melodic Hard Rock albums ever recorded. Of course, Jorne has since gone on from strength to strength, and Ralph sadly passed away a few years ago, but this album stands as a true testimony to both their brilliance.

There was never a follow up recorded, but several cover tracks were recorded for an EP a few years later. Not only were there exceptional covers of classics like Sweet's 'Love Is Like Oxygen' and MSG's 'On And On' but original keyboard player Don Airey leant his talents to an exceptional cover of Rainbow's 'I Surrender' which is arguably better than the original – all included here on CD. 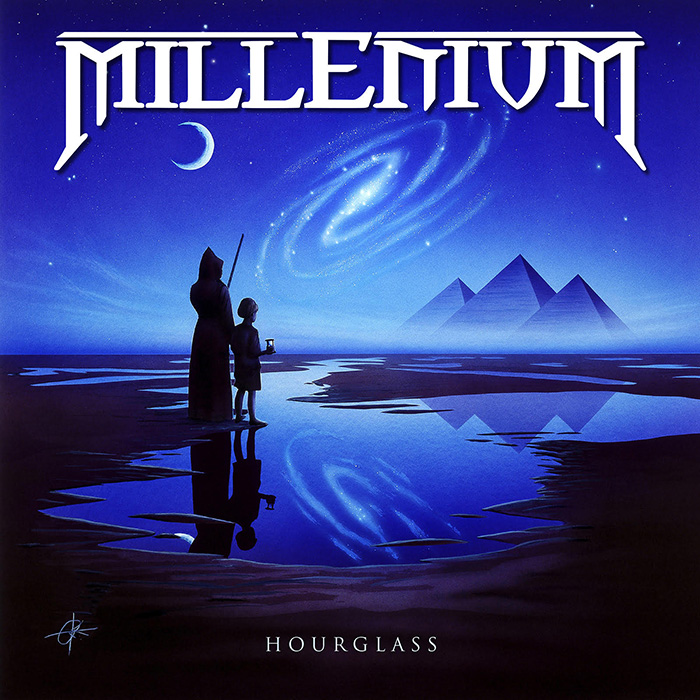