Nordic Union is an ongoing musical collaboration between legendary Danish rock singer Ronnie Atkins (Pretty Maids) and prolific Swedish songwriter and producer Erik Martensson (Eclipse, W.E.T.). They will release their third album, ‘Animalistic’, on 5th August, with a first single and video from it entitled 'In Every Waking Hour' available from today.

As previously documented, Atkins was given a stage four cancer diagnosis around Easter 2020. Throwing himself into creating music while he still can, the frontman has subsequently issued the well received solo albums ‘One Shot’ and ‘Make It Count’, while also partnering up with Martensson again to work on this new Nordic Union record. For his part, Martensson went into the ‘Animalistic’ sessions having enjoyed a successful 2021 with album releases by both Eclipse and W.E.T., the melodic rock supergroup that he has been part of since 2008.

Fans of the duo will discover further pure melodic hard rock joy on this third opus, which has songwriting contributions from Atkins and Swedish songwriter Miqael Persson but is largely written by Martensson, who is also on production, mixing and mastering duties.

The partnership between Martensson and Atkins began in 2015 when the Frontiers label had suggested bringing them together to create a Scandinavian melodic hard rock alliance, which culminated in a self-titled debut album in early 2016 that offered a hybrid of the melodic aspects of Pretty Maids with elements of Eclipse, W.E.T. and Talisman. It was followed by ‘Second Coming’ in late 2018, a high quality set of superbly written songs, faultless musicianship and top notch production that was also a masterclass by Atkins in deftly demonstrating how to use his voice effectively at any given point. 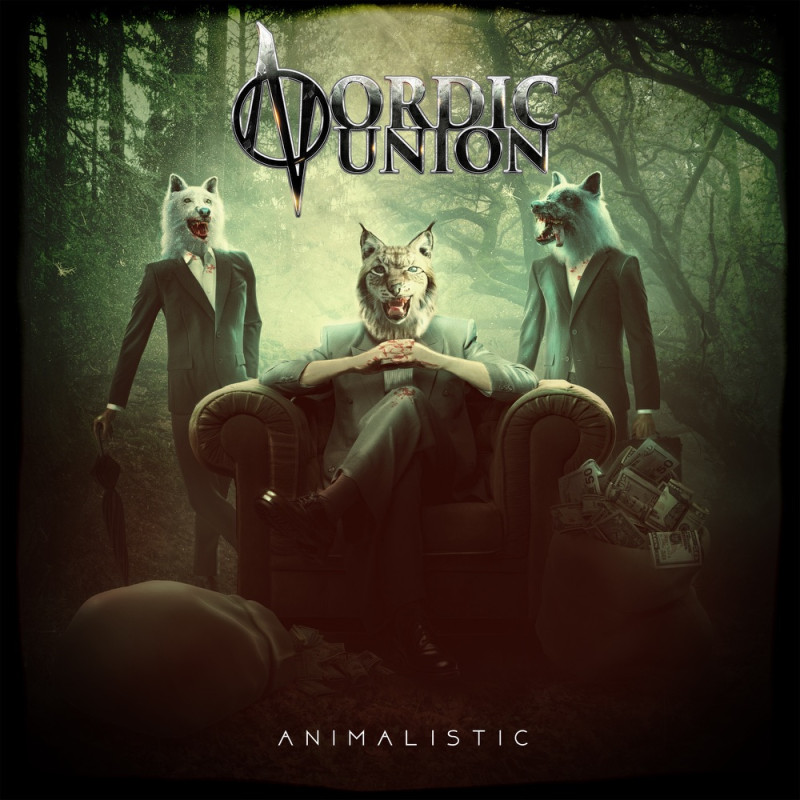